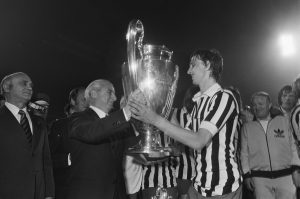 Since the conception of the European Cup the list of Champions League winners has included some of the greatest clubs in football history. Rebranded to Champions League in 1992 and expanded in scope, the tournament has become more and more competitive. Spanish teams hold the most combined wins in the history of the competition, followed closely by the English and Italian clubs. Here is a list of all Champion League winners from the most recent to the inaugural 1956-1957 season.